There is something I wanted to share before going any further in the bootROM/BIOS hacking for the Dreamcast. It is a modified BIOS base on the version 1.01d of the retail one.
Copy/paste of the readme: 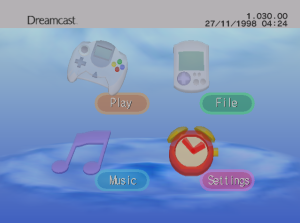 I hope it will make the VGA freaks happy: no more boot disc required! (Except for some games but no worries, I'm going tackles them down soon :)
Tags: bios, bootrom, dreamcast, region free, v1.01d, v1.030, vga
Subscribe
Comments for this post were disabled by the author